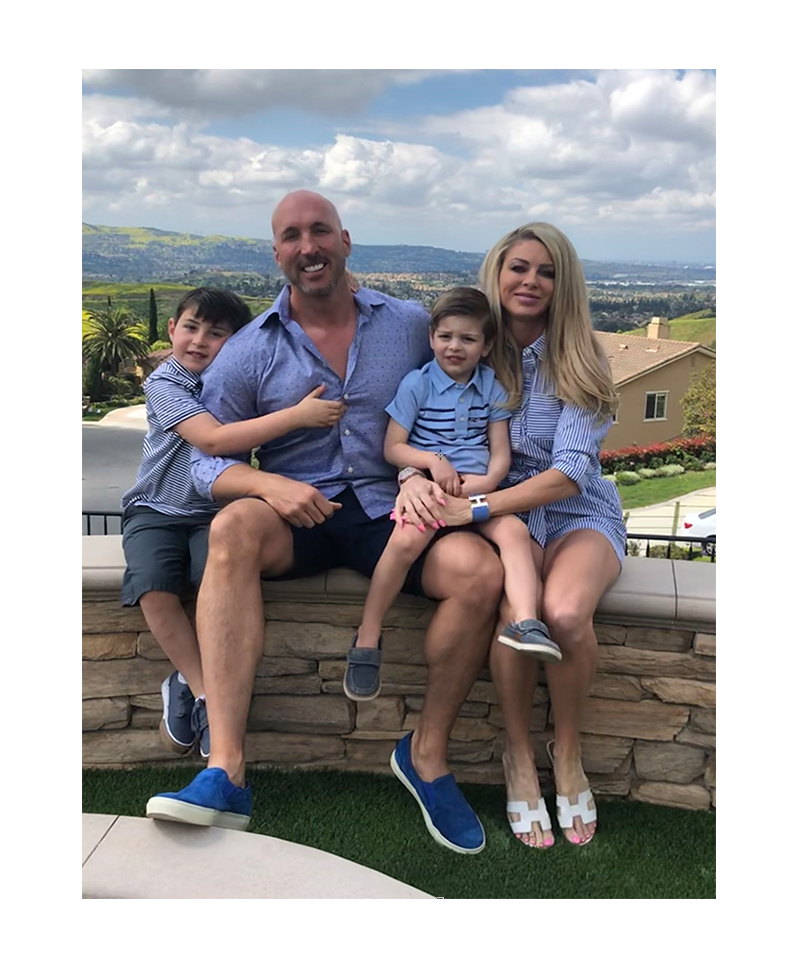 Michael LeBlanc, entrepreneur, poker player, sports fanatic, and most importantly, family man is originally from Danville, California and now resides in Yorba Linda, California. Mike is a happily married father of two boys, Carter 6 and Decker 3.  Mike has been working in the California casino business since his first job as a bus boy at the age of 14. He has worked several positions over the years and after going to college for Fire Science, he earned an AA in Fire Science and graduated from the fire Academy, also becoming an Emergency Medical Technician.

After this accomplishment, Mike attended the University of San Diego where he majored in Political Science while minoring in Leadership, working towards a  Pre-Law emphasis.  After graduation, Mike decided to join forces with his mother Patricia LeBlanc, who had also been very entrepreneurial in starting her gaming co. Certified Players Inc. They owned CPI together for almost 20 years. CPI owned solely now by Michael, has been the Third-Party Proposition Provider for several clubs in California, from some of the smallest clubs to the several of the biggest ones in the state.

In 2012, Mike and his friend, a former employee of CPI, Kevin Barclay, decided to venture out and start Rhino Gaming, Inc., a third party proposition company that expanded in the Central part of California. Rhino operated until 2018, when Mike left to get on to the Casino ownership side.  Soon after the formation of Rhino Gaming, Mike formed a new partnership, bringing in Mark English, also a friend and former employee of CPI, to create L.E. Gaming, Inc. L.E has expanded into the San Diego and Sacramento areas and currently partners with five casinos.

Mike currently owns two Third Party Provider companies and three casino licenses. Mike always tries to instill great customer service and a “family” environment that he learned starting in the business with his Mother. He enjoys staying in shape, golfing, tackling the different challenges this industry brings on and spending time with family and friends. 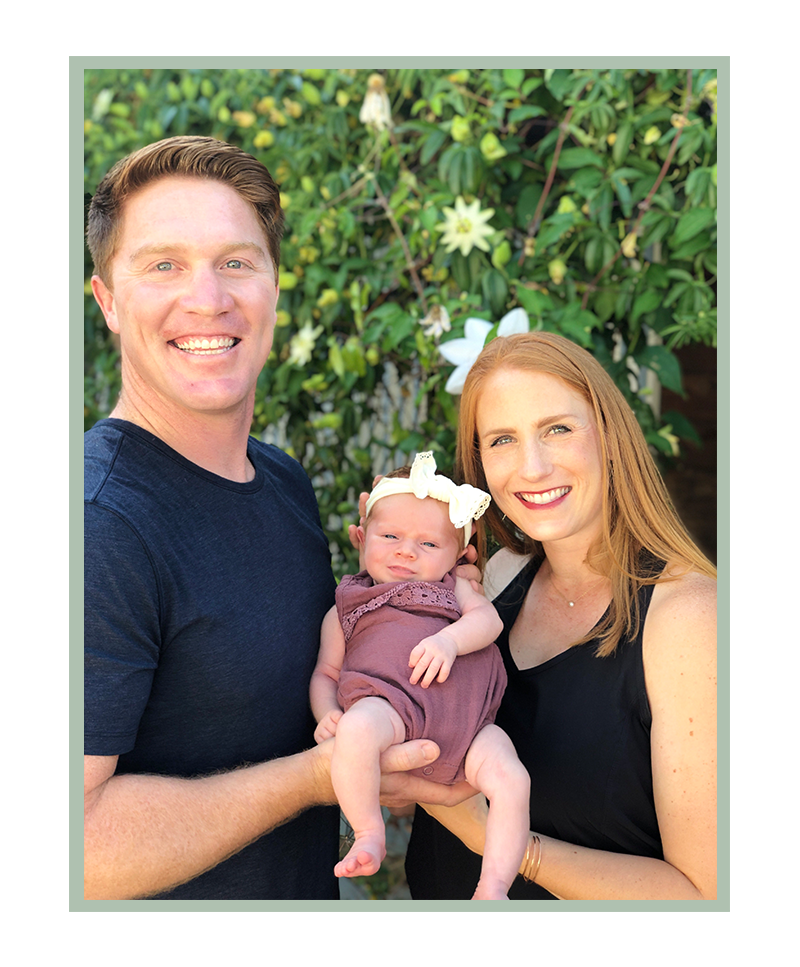 A native Northern Californian, Gabe was born and raised in Ukiah California.  After graduating from Ukiah High School, Gabe attended Santa Clara University where he earned his BA in Finance.  Following graduation, Gabe took a job as an engineer with Rudolph and Sletten, a prominent Silicon Valley building contractor.  With Rudolph and Sletten, Gabe’s career evolved from engineering to project management.

In 2013, Gabe was offered an opportunity to represent Facebook in the construction of their new Frank Gehry designed headquarters.  In this role, Gabe represented Facebook in all facets of project management from design to project close-out.  Following Phase 1, Pattee Construction Management has helped Facebook through entitlement, design and construction of approximately 1,000,000 square feet of office space, a bridge and large park.

Gabe, his wife Kasey, and newborn daughter Quinn are now living locally in Geyserville California.  Gabe is an active member of Geyserville Kiwanis, and enjoys spending time at the family ranch with his wife.